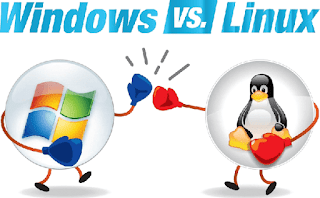 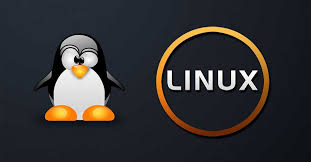 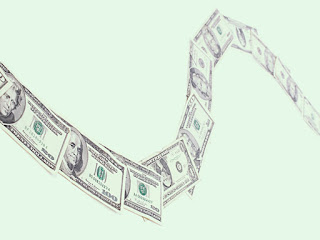 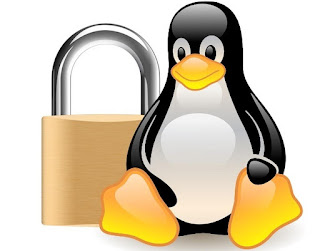 Software Updates
Microsoft updates the software of Windows only when there are many problems in it. On the other hand, due to the open source feature in Linux, anyone can update at any time. Linux developers keep an eye on every problem, so that every small problem gets updated. It is of interest to require driver to run applications in windows whereas in Linux the software requires very little driver to run. 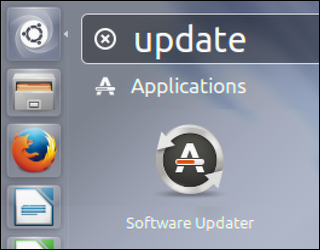 Hardware support
If you install an operating system like windows 10 on the old hardware of your computer, then the hardware will not support it. At the same time, the Linux operating system uses RAM and disk memory in a limited amount and provides faster and better performance even on older hardware. 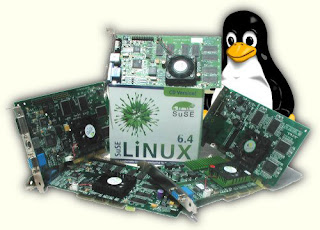 Customization
A major benefit of using the Linux operating system over Windows is that you can change the look of your system whenever you want. Thousands of great themes have been given in Linux, using which you can give a new look to your system. 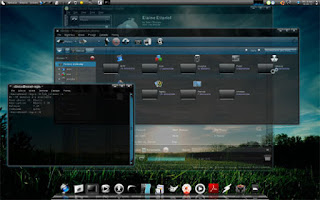 Reliability
If you use Windows then you must have seen that it gets slower day by day. Within a few months your system starts crashing, then you are forced to reinstall your system. But in Linux, you don’t have to worry about this because Linux is much faster and smoother than other operating systems. 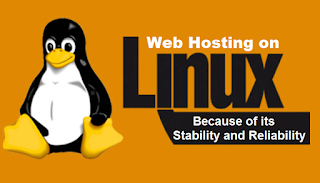 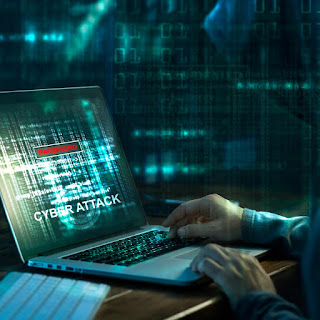 Usage
Normal users prefer to use windows more whereas programmers, banks and big companies use linux. Linux is being used everywhere. From small devices to the largest supercomputers, cars, routers, planes, phones, medical devices, satellites, watches are being used everywhere. While writing the program, Linux developer Linus Torvalds would not have imagined that Linux would achieve so much success. 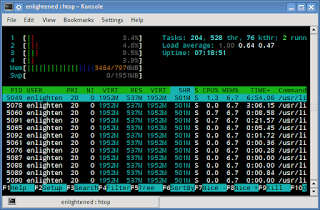 Community Support
If you are facing any problem in Linux operating system then you do not have to go to any expert. If you are having a problem related to Linux, then go to the Linux Community Form on the Internet, where your problem can be solved within a few minutes. There are many active users of Linux who are always ready to solve your problem. 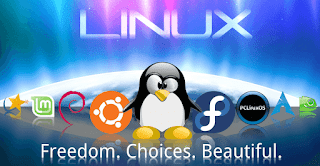 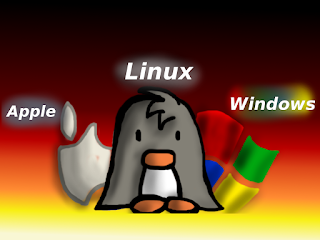 “It can be said clearly that Linux is much better than Windows.”