What is the IOT , Applications And Use of IOT?? || LN-TECHINFO 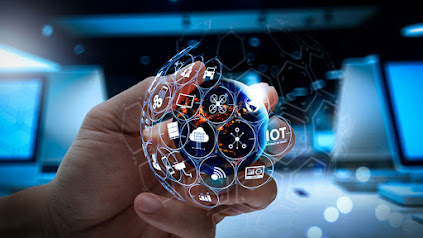 What is the IOT(Internet of Things)? 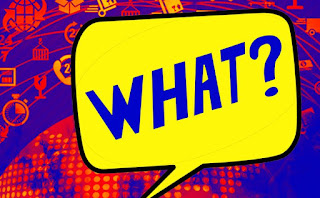 Applications of Internet of Things: 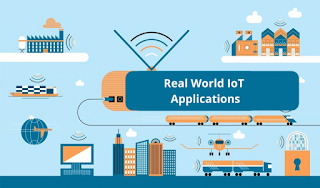 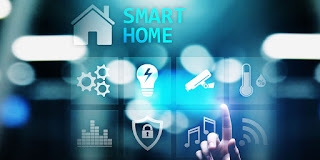 Smart home is called those houses where all the home appliances are connected with internet. These devices control the heating, AC, doors of the house with the help of sensors. Suppose if you are not at home and you have left any door of the house open. If the sensor is installed on that door then it will automatically close after some time. Not only this, you will get information about this thing through your phone. 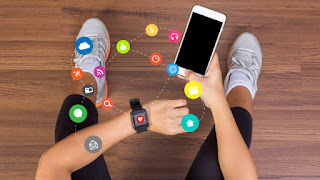 Inside the wearables are the things you can wear. Such as smart watch, smart shoes and more. All these things come under Internet of Things. At the same time, you must have heard about many types of smart watches. Such as an Apple company’s smart watch. With the help of these watches, you can do many things, such as this watch can give you information about your health, while you can send emails anywhere while doing workouts by connecting these watches to your phone. That is, you do not have to watch your phone again and again while doing workouts.

Similarly, there are many devices related to smart gardens, smart kitchens and health, which are counted under IoT. These tools work by understanding the situation on its own. For example, if you have a smart alarm clock, it will pick you up based on weather, traffic and other things. Suppose you have to go to another city and your 6 o’clock alarm is filled in the smart watch, while this clock will pick you up based on the weather, the traffic you get on the way. If the watch feels that you should wake up 15 minutes before due to traffic, then the clock will pick you up 15 minutes before the alarm you have filled. 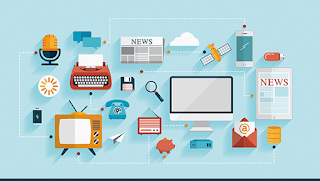 Many types of Internet of Things devices are being made and sold by many well-known companies in the market. Amazon Echo, Fitbit One, Astram AL 150 lock, Apple Smart Clock and etc. devices fall under their category. The devices mentioned above perform different types of tasks. For example, you can play songs, know weather information or book a taxi through Amazon Echo. At the same time, through Fitbit One, you can know how much you have gone. How many calories have you spent? Not only this, how long have you slept. Apart from this, this device keeps making data from time to time through internet and keeps you informed about your progress.

At the same time, the Astrum AL 150 Lock – Security is a Bluetooth based lock. This lock supports Android and iOS devices. You can easily connect it with other gadgets in the house. And you can lock things with the help of your phone.

Future of internet of things 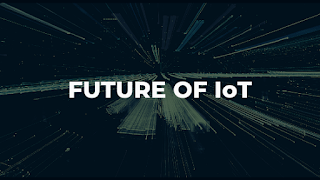 At present, around 1200 million devices worldwide come under this. At the same time, it is believed that this number will increase by 26 times from the present time. In addition, the global market value of IoT will reach $ 7 trillion by 2020. At the same time, it can be easily estimated from these figures that how much demand will be there for this technology in the coming time.

Benefits of Internet of Things – 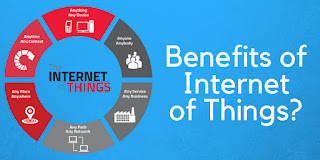 Everything can be done easily through Internet of Things. At the same time, the standard of living of the people through the Internet of Things will also increase in the coming time. With the help of this technique, you can easily do many tasks at once. Apart from this, if you are away from your office or home, then you can easily get information there with the help of smart devices.

Loss of internet of things 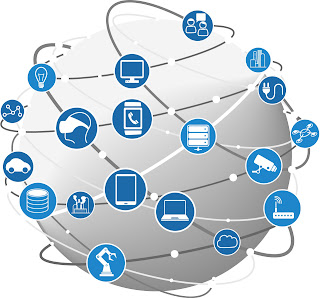 The biggest disadvantage associated with the Internet of things is security. In today’s era, many questions arise about the safety of the Internet. In such a situation, because of connecting everything to the Internet, there will be a threat to their safety. At the same time, this technology can also become a threat to people’s jobs in the coming times.

Which companies make these devices 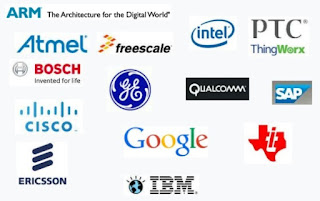 These smart devices are made by many well-known companies. IBM company ranks first in the list of these companies. Other companies that are involved in IoT are: Google, Intel, Microsoft, Apple, Cisco and Samsung.

Status of internet of things in India 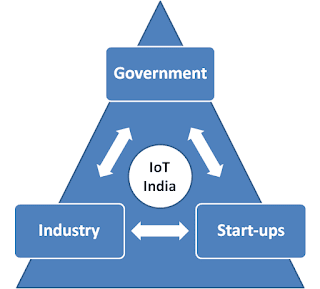 It is estimated that India will gain a 20% share of the IoT market globally in the next five years. At the same time, several types of schemes have been started in the country by the Government of India, which have been started with respect to IoT. And one of these schemes is named Smart City Scheme. The Government of India has invested about Rs 7,060 crore on this scheme. Under this scheme, the Government of India wants to achieve such goals as smart parking, smart urban lighting, smart city maintenance, civil security, smart grid, smart energy, water management in urban areas. Apart from this, the state of Andhra Pradesh is also planned to become an IoT hub by 2020. Due to which 50,000 jobs are expected to be created in the IoT sector. At the same time it can be inferred from all these schemes that India also does not want to lag behind in the field of IoT in any way. The Indian government also wants to keep our country ahead in the field of technology in every way.

How does IoT work 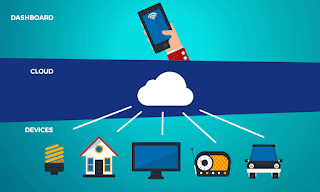 A complete IoT system works by integrating four different components. These components are sensors or devices, connectivity, data processing and user interfaces. First, sensors or devices collect data from their environments. After which that data is sent to the cloud (Internet-based process). At the same time, the sensor sends its data to the cloud through things like cellular, satellite, WiFi, Bluetooth. Once the data goes to the cloud, the software does some sort of processing on it. After which information is sent to you. 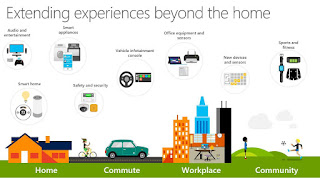