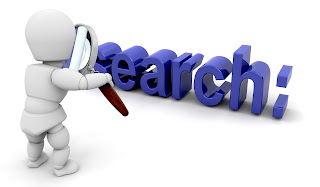 What is search engine? 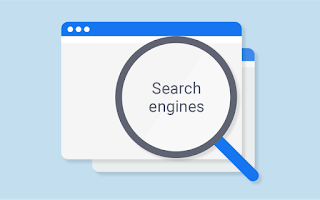 Whatever search is done in the Internet, search engine works to show the search result Exact Result. The names of some search engines are “Google, Yahoo, Bing”. Let me explain you well with an example. If a question comes to your mind, you immediately start searching in Google which is a search engine. Your question is “What is a computer and how does it work”.

The search engine searches this question in all the websites on the Internet. Where these questions will match, the name of those websites means will appear in the first page of the search result. After that, you can read the answer to “What is Computer and how it works” by clicking on one of the links.

The question which is called the keyword in the language of INTERNET. So, now a question must have come in your mind that by the way, this search engine means Google, yahoo, Bing.

How Does Search Engine Work 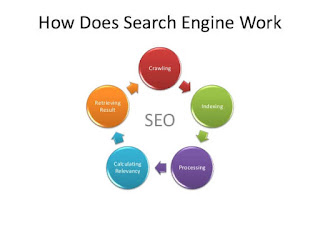 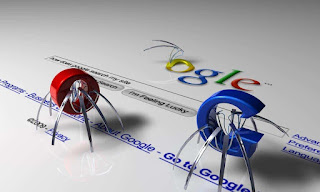 Seeking means crawling. And understand well acquiring all the data of a websites or acquiring complete information of a websites. In this process, scanning the website, what is the title of the page, information of keywords, how many keywords are there in the content, images and cones have links in the page with the website. But in today’s modern crawler, till Sayyad, we copy the entire cache of a webpage. Along with this, how is the page layout, where is the advertisement, where are the links given, this is also the store.

How does the search engine crawl the website? There is a self-propelled bot which searches every new and old pages, which is called Discovery. Spots are also called bots, which visit cores pages every day. But not like us or you, we read very fast.

According to Google, one visits 100 to 1000 pages in 1 second. When bots find a new page, it is sent for back-end processing (page title, meta tag, keywords, backlink, images, videos). And then checks that the pages are linked and angled with this page.

Whenever a new page is found then the same process is repeated. Crawling + backend processing + indexing. After this, page indexing happens without it Google can never see the right search result. But there are some websites that you can search through TOR NETWORK. 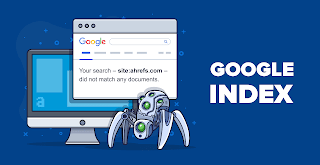 Do not put too much emphasis on your mind, it is very easy to understand indexing. Indexing is a process where all the data found during Crawl is to place all those data in the database. Take an example, you have a lot of books. You are reading the author name of those books, books name, every page of books is crawling but indexing all these details is indexing. Now go to this point, the search engine does not just crawl a website, but crawls and indexing all the websites in the world.

According to Google search sammelan, Google spider crawls about 3 trillion pages every day. This means that google has a library of all the information they have in the world.

Google Search Engine is a very large server for data. Where data is stored in thousands of millions which are peta byte Drive. 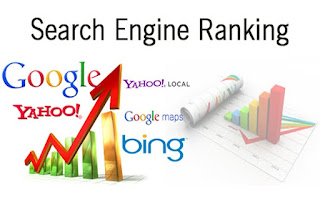 This is the last step of the search engine, but this last step is very complex. Because when you search in some google, the task of the first search is that you get the exact information that you are searching for. People have confidence in search engine only when they find user relevant content and show it. Google uses some algorithms for this. The algorithm works according to some parameters. Some of which are content age, content keyword, content page title.

Google has 200 factors for page ranking. Through which it is ascertained that on which position of the page GOOGLE HOME the search result should be seen when searching. It is very easy to understand rank algorithm. Because of which 1 billion web pages are searched by google and show in the first page. By the way, a lot of hackers are putting their minds to hack ranking factors.

The first ranking is estimated how many times the keyword has been used in the post and how many backlinks are these, the site was easily ranked. Now for a few years the google ranking factors have become very smug. Every year Google is changing its algorithm. Because Google allows those sites to come first that are really paying attention. In this way, the search engine works in these three steps. 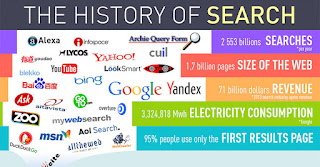 The job of all search engines was to search and display data on the Internet. In the days of Suravati, Search ENGINE was nothing but a file transfer protocol collection. The data was to be found from all the servers connected to each other. The only way to connect with the world wide web internet was then. The search engine was created because it was not easy to locate the web server and file.

The first search engine was a school project, whose name is Alan Emtage. In 1990 he was a student of McGill University. So let us now know when and how to make different search engine engines. 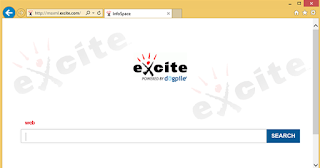 Excite was born in February 1993. Excite was also a university project and the name of that project was Architect. There were 6 undergraduate student in this project. This project of Stanford University took the form of a Crawling search engine going forward till 1995. It also bought Web-crawler and Magellan due to a lot of growth in it. Eventually it partnered with MSN and Netscape. 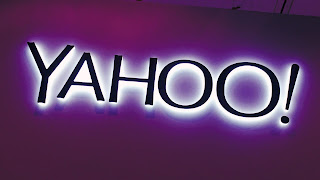 Its name is still there, but you must have known that it was born in 1994. It was started at Stanford University. It was introduced in 1994 by Jerry Yang and David Fillo. Both of them were Graduate Students of Electrical Engineering. When he created a website called “Jerry and David to guide to the world wide web”. This guide was a directory that organized other websites and organized other websites. Yahi Guide took the form of Yahoo in 1994. yahoo.com domain was registered 18 January 1995. 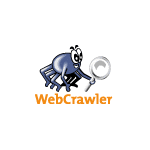 This is a Meta search engine that was born on April 20 1994. It used to show the top result of both Google and yahoo. In which you can search audio, video, news very easily. The name of the creator of this is Brian Pinkerton University of Washington. 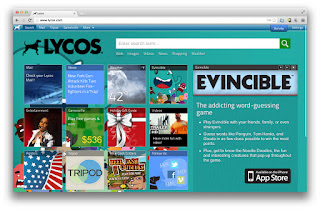 It was also born in 1994. It provides a web portal service along with search. It originated from Carnegie Mellon University. It also served email, web hosting, social networking and entertainment websites.

Infoseek is also a very popular search engine which was born in 1994, whose founder was Steve Kirsch. INFOSEEK corporation operates Infoseek. Its Head quarter is Sunnyvale, California. The company was bought by The Walt Disney Company in 1998, then it later became associated with yahoo and has no name yet.

It was born in 1995. In olden times, it is a well-used search engine. It was bought by yahoo in 2003. But Brand and services belonged to altavista. But in 2013 July yahoo stopped all services and it was redirected to Yahoo search engine. 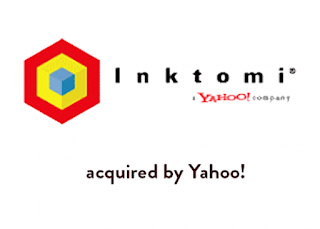 Inktomi was born in 1996. His founders were UC Berkeley professor Eric Brewer and a graduate student named Paul Gauthier. It was also a search engine in Suruwat, which was developed in UNIVERSITY. 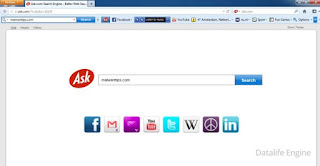 Its name is still today ASK.COM was earlier Ask Jeeves. It was also born in 1996. This is a question answer site. Which had more focus on E-Business and web search engine. Its founder is named Garrett Gruener and David Warthen from California. 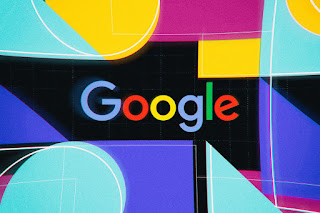 Well today, Google is an Arbo Trillion company, which has made its own place in Oxford Dictionary, which is a verb. But two PHD students were involved in making it, namely Sergey Brin and Larry Page, who were students of Stanford University, California, they met there in 1995 and this search engine was introduced to them.

In 1996, when Sergey Brin and Larry Page were studying PHD, they thought of doing something different in their PHD re search project and they thought “if we rank the website by comparing it with other websites, it would be very good, that The way to rank them at the time was this, as many times the Sabbath searched, will be in that webpage, they will rank accordingly and this is the form of Google today. In Suruwat, he named it BACKRUB. In 1997- Both were named as “Google” search engine.

What is Android One? || LN-TECHINFO

What is android pie? || LN-TECHINFO

What is Google Algorithm Updates and how does it work? || LN-TECHINFO