What is Natural Language Processing? || LN-TECHINFO 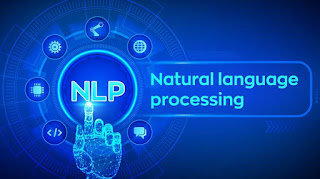 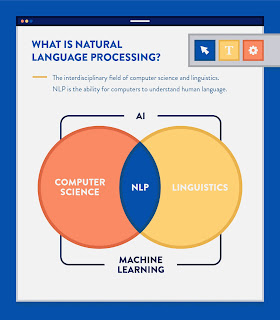 It shows the ability of a computer to understand human language.

Under this, human language is automatically understood by computer with the help of some software.

Research in this area has been ongoing for the last 50 years. As computers evolved, more in-depth study began here.

Example: If you open a website, then there is an option of online assistant working automatically on any website. It functions only on the basis of natural language processing process. 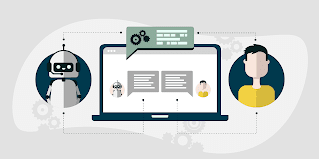 According to the modern approach NLP works on the basis of deep learning which is based on AI. Here various data patterns are used to understand a program.

The data collected under this response is designed to be identified according to the relevant assumptions.

Earlier role based approach was adopted in NLP response which took machine learning format. Many words and phrases were used to explain machine based algorithms. If a user used those words, the machine was trained to provide specific feedback.

In NLP’s Deep Learning Response algorithm is trained to identify user intentions based on examples. This response has an easy-to-work and intuitive approach. 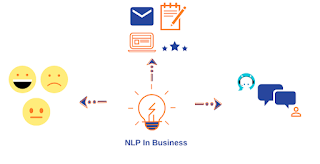 Due to the establishment of a conversation state between humans and computers, many things have benefited such as automatic text summarisation, sentiment analysis, subject analysis, relationship extraction, entity names. Identification etc.

Apart from this, they are also used in text mining feedback, machine translation, automatic question-and-answer sessions. 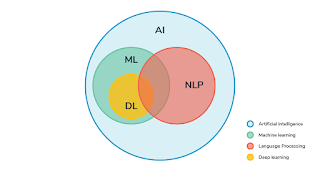 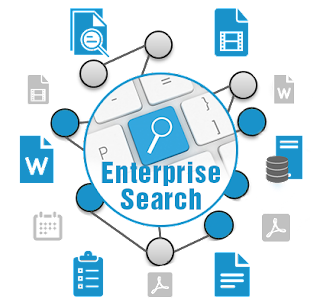 Most research in NLP is based on what a customer is searching for. Under this, the questions of the customers are collected which they will ask while buying something from a shopkeeper. The machine is then prepared to answer accordingly. 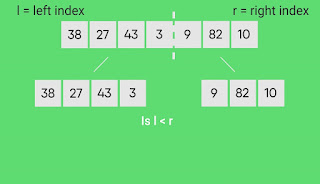 NLP has an important role to interpret a record smoothly and analyze it correctly. Many institutions keep a lot of data in the form of text files, such as the records of patients and their doctors of a hospital in a listed manner. With the help of NLP, any data can be searched according to need. 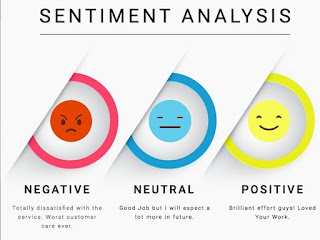 In this, data researchers analyze the comments made on social media and conclude how a business’s brand is performing.

The algorithm of Google and other search engines works on the basis of NLP. On its algorithm web page, the existing data is read, analyzed its meaning and then translated into other languages.