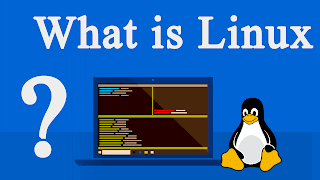 History of Linux ?
The operating system started in the year 1991 when a student named Linux Torvalds designed the free operating system Kernel in his personal project. And Linux Kernel continued to evolve from then until now.
The interesting thing is that at that time, he designed this program for his computer. And he wanted to buy Unix 386 Intel computers. But Linux was unable to buy that computer due to its economic status. In this way, a small program by him introduced Linux kernel to the world.
During that time computers were of a very large size and their operating systems were also different. You can understand how difficult it must be to operate them. With this, each software was prepared with different purpose and it was not possible to use that software on every computer. 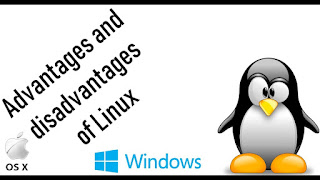