What is DevOps History of DevOps? || LN-TECHINFO 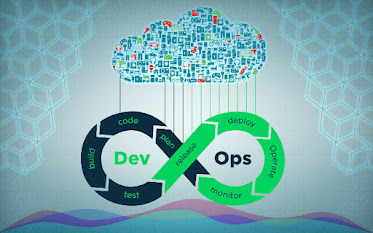 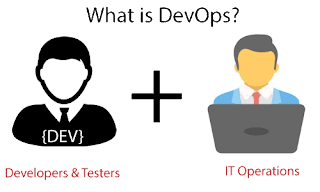 A unique definition for the term “DevOps” has not been developed. From an academic point of view, Len Bass, Ingo Weber, and Liming Zhu – three computer science researchers from CSIRO and the Software Engineering Institute – suggested defining DevOps as “practices aimed at reducing the time to change a system.” The changes are being kept in normal production while ensuring a set and high quality 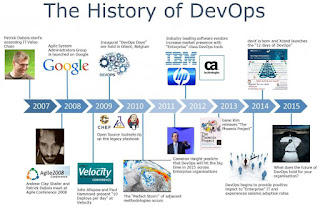 The first conference of DevOps was held in the city of Ghent, Belgium in 2009. The conference was founded by Belgian consultant Patrick Debois, after that it gradually spread to all countries and in 2012 Devops report came out and it was Alanna Brown conducted in the city of Puppet. After that, in 2014, the State of DevOps report was published by Nicole Forsgren, Gene Kim, Jez Humble and this report found that DevOps technology is growing very fast and being adopted by people. Also in 2014, Lisa Crispin and Janet Gregory wrote a book detailing its testing DevOps technology. In 2015 Nicole Forsgren, Jez Humble and Gene Kim found DORA an assessment. 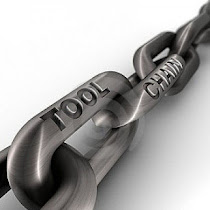 DevOps is considered a cross-functional mode of functioning, those who practice the method use a set of different tools — called “toolchains” divided into the following or more than one of these toolchains is

A DevOps toolchain is more required than some categories, especially in the form of continuous integration (eg Jenkins, GitLab, BitBet Pipeline) and infrastructure code. It has been found that the source of IT performance with DevOps practices such as code management and continuous delivery Strongly related. 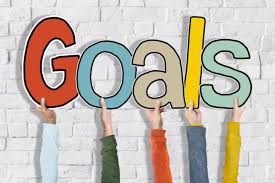 DevOps’ goals span the entire distribution pipeline. They include

What is Microsoft Azure Cloud || LN-TECHINFO

Difference Between Azure and AWS || LN-TECHINFO