What is deep learning, Meaning And work? || LN-TECHINFO 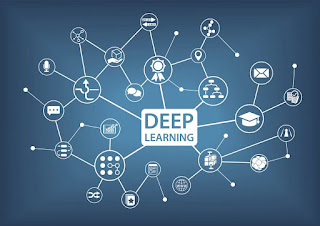 Deep learning is a sub-field of machine learning and an aspect of artificial intelligence. To understand this more easily, understand that it is meant to emulate the learning approach that humans use to acquire certain types of knowledge.

To understand this more accurately, understand this example that if a child is identified with a flower, then he will ask again and again, is this flower? For him, every colorful thing will be a flower, he will slowly index things according to the flowers and slowly he will know the flower. It develops over time.

How does deep learning work? 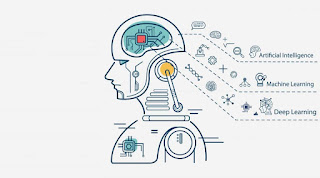 Deep learning each algorithm applies a non-linear transformation to its input and converts it into a statistical model from what it learns from the input. And it continues its effort until the exact output is found.

Whereas in traditional machine learning, the learning process is monitored and the programmer should be very specific when telling the programmer what kinds of things to search during decision making.

This is a laborious process called feature extraction and the success rate of a computer depends entirely on the ability of the programmer to define a feature.

The advantage of deep learning is that the program creates a self-determined facility without supervision. Not only is untrained education faster, but it is also generally more accurate.

For example, suppose you make the computer familiar with the shape of a flower, but it makes the pattern not from its petals or designs, but from the pixel, with the help of which it knows the flower.

What is deep neural networking? 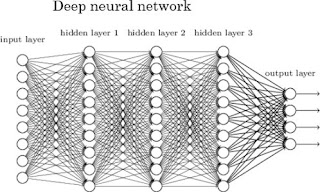 The way of thinking of deep learning is exactly like human neuron, so it is often called Deep Neural Learning and Deep Neural Networking.

It may take a few days for a small child to consider a flower as a flower, but deep neural networking can identify a picture of a flower in a few minutes out of millions of pictures.

To do this one has to achieve an acceptable level of accuracy for which deep learning programs need access to an enormous amount of training data and processing power. Earlier it was not so easy but in the century of cloud computing and large data base it is easily done.

Unstructured data can also be used quite easily through deep neural networking. However, most of the data collected is unstructured. 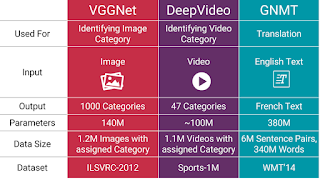 Deep learning is being used quite rapidly in today’s time, almost every big company is using it, or wants to do it.

Some of its recent big usage has been done by the big phone companies, which include these things.

Image Recognition – This means recognizing a picture, it can often be seen easily in mobile phones.

Speech Recognition – Its job is to recognize the voice of the people.

Translator – Its function is to convert one language into another language. Many more examples of deep learning can also be seen.

The biggest limitation of deep learning is that it learns only through observation. This means that the data given to it knows only that much.

If no one has a large amount of data available then it will not work in that condition. If the data is collected in a biased manner, then the result obtained will also be more inclined towards any one. That is, whatever you give it, it will learn from it and will give you results.