What is a microprocessor and how does it work? || LN-TECHINFO 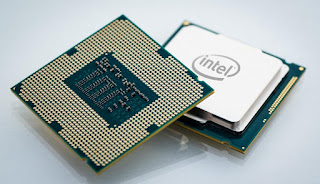 The current era is the computer age. We are surrounded by computers all around. From your smartphone to laptop, all smart devices are powered by computers. Now the question arises, how does this computer operate? Today we will answer your question, what is the thing that drives a computer? And how is it operated? Friends computer is needed to run, inside it a Processor, which in computer engineering is called Microprocessor or CPU. In a way, the Microprocessor is the brain of the computer or is the soul without saying that the computer will not listen to our Instructions. So let’s get to know Microprocessor closely. 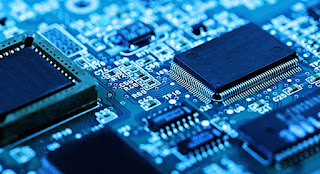 • Other important parts of the computer like RAM, ROM, SMPS, motherboard Microprocessor is also a very important part. It is similar to a biscuits.

• You can see it under the Processor Fan in the motherboard. Currently its variants are represented through Dual core, I3, I5 and I7.

• The computer executes our given command by Microprocessor and shows its results on the screen. It would not be an exaggeration to say that Microprocessor is the brain of a computer.

• Microprocessor is the integrated form of micro micro transistors. Currently its potential is represented as generation. Such as 5th, 6th, 8th, 9th generation etc.

• The smaller the transistor used in the manufacture of a microprocessor, the smaller it gets. As it becomes smaller, the processor’s generation and capacity increases.

• Microprocessor’s core reflects their multi-functional technology. That is, a 1-core Processor will do only one task at a time. Dual -core can do two tasks simultaneously. Similarly, Quad-core, Hexa-core, Octa-core and Deca-core also work.

• Bit is the binary language unit of a computer. 4-bit means, the said processor can take 4-bit instruction. On the upper side, bit refers to the instruction size.

• The speed of the microprocessor is measured in GHz. Speed ​​means the time the computer is completing our instruction. 1 GHz implies, 1 GHz cycle in seconds. The higher the speed of the processor, the more efficiently it can work.

• Currently 32-bit and 64-bit Microprocessor are available in the market. The main manufacturers of the processors are Intel and AMD. 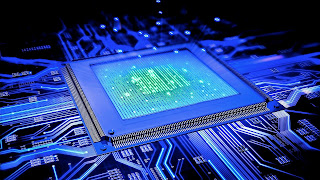 • In 1971, the first executive Microprocessor 4004 was launched in the market by Intel company. Which was a 4-bit processor and was made up of 2300 transistors.

• In 1993, Intel launched the Pentium series. It was a 32-bit microprocessor. It used 33 lakh transistors and was fabricated with CISC (complex instruction set computer) technology. 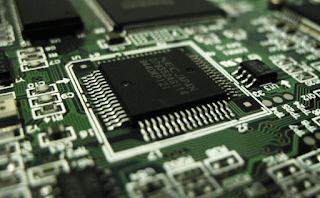 If the parts of the microprocessor are divided according to the function, they will be as follows.

• Memory Unit (MU) – The function of an MU in a microprocessor is to store information related to its input and output instruction. Instructions we give to computers. They are stored in the MU before and after the instruction is executed. After that, the results are revealed. 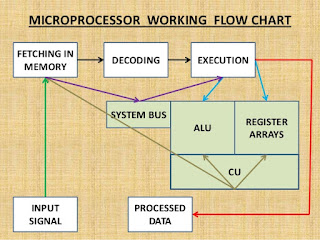 • EXECUTION – Fetch accesses the instruction ALU after being decode. ALU performs the task according to instruction. After ALU operation, its result is stored in the memory unit. This completed work is called EXECUTION.

• WRITE BACK – Result store in memory unit. It is shown to us by the control unit as output result. That is, according to the input instruction here, its result becomes Write Back. Therefore it is called WRITE BACK verb.